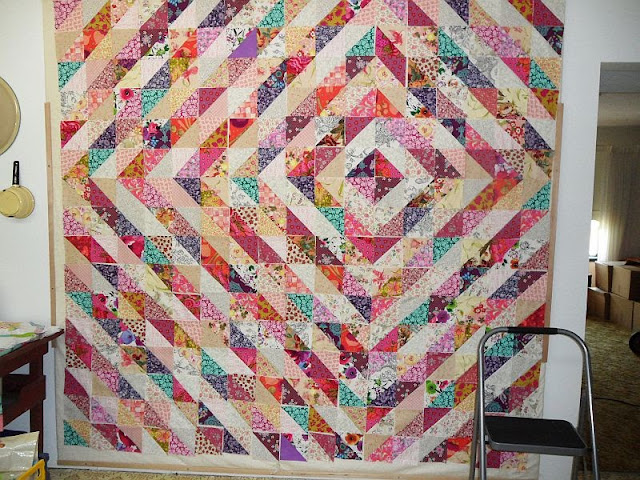 I had to bring out the step stool.  This is a biggie.  The HSTs are 5.5" and it is filling up the design wall entirely.  Ack!  Tomorrow I will start sewing it together.  It actually grew much faster than I thought it would.  I was staring and staring at it and then I decided that I needed to shift the whole thing to the right by two columns.  I moved every last stinking HST over.  Even though that was a total pain, I wanted the off centre effect to be more pronounced.  Nobody sneeze!!!!


(All those boxes to the right in the other room are just my school stuff that needs to get moved into my new office but that too is a work in progress.)

This is before the move right...  It was too centred. 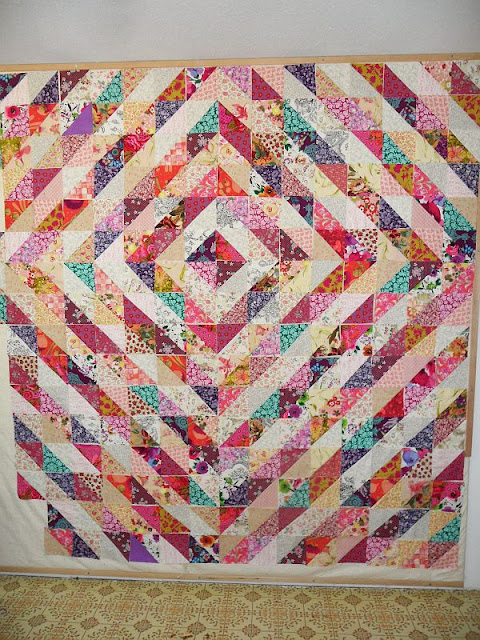 Then I started making another needlebook.  I love making these.  I used some itty bitty sawdust scraps and some linen scraps.  I need to do all the fun stuff now.  The little pages need some pretties. 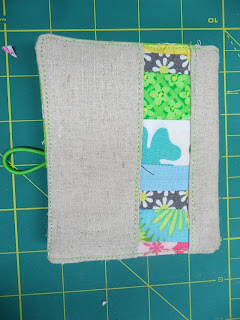 And I canned beans. 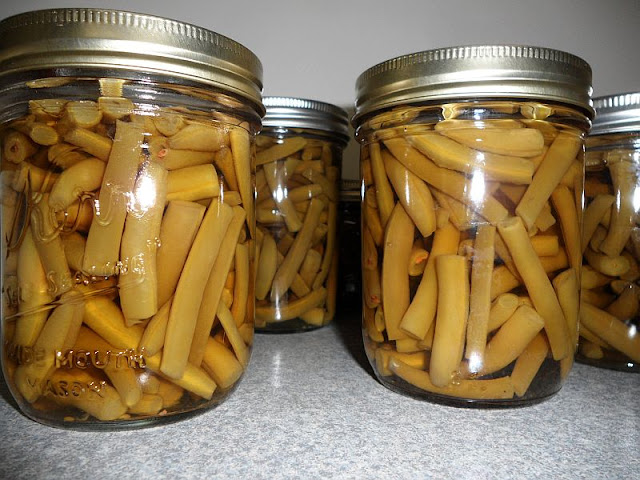 And we ate these...
We had some people over to pick blueberries and the little kids had a picnic tea party under the blueberry bushes with these.  Total yum! 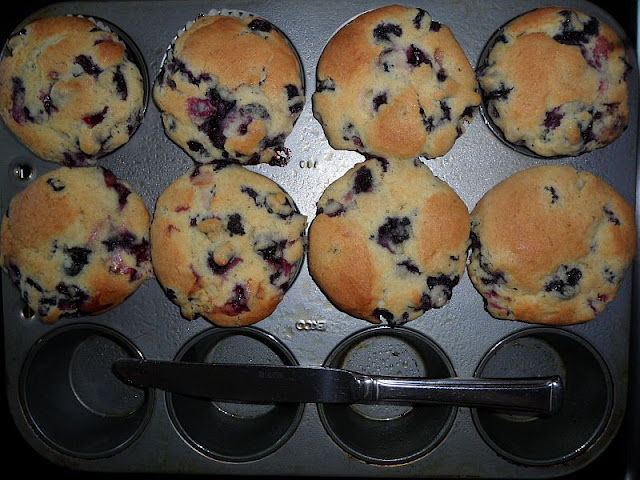 Linking up with the Needle and Thread Network and Lee at Freshly Pieced for Work in Progress Wednesday.
Posted by Cathy at 4:38 PM